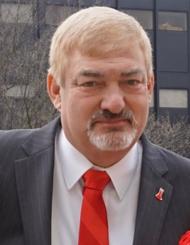 Shipmate Tom was a FRA Life Member of 4 years. Born on May 9, 1962 in Fairchance, Pennsylvania, he was the son of Samuel Peter, Sr. and the late Pauline Leilamae (Long) Tom. Sam served six years in the Pennsylvania Army National Guard as an Infantry Medic, and 20 years in the United States Navy, ending his career as a First Class Petty Officer.

For his full obituary please see the link below:
https://www.legacy.com/obituaries/fredericknewspost/obituary.aspx?pid=198572884

For his full obituary please see the link below:
https://www.pumphreyfuneralhome.com/obituaries/Robert-J-Shanley?obId=19679191#/obituaryInfo

Shipmate Richard was a FRA Life Member of 53 years. Following graduation from high school Richard enlisted in the U.S. Marine Corps and proudly served his country and retired after more than 20 years of service as a 1st Sergeant. Richard was an excellent cook and most of his culinary training was learned while in the Marines. Richard was a life member of the Bethany Beach Volunteer Fire Department, the Delmar VFW Post 8276 and St. Stephen's United Methodist Church where he served several terms as trustee and was the head bell ringer. He was a life-long avid Washington Redskins fan.

For his full obituary please see the link below:
https://www.legacy.com/us/obituaries/delmarvanow/name/richard-johnson-obituary?pid=198771596 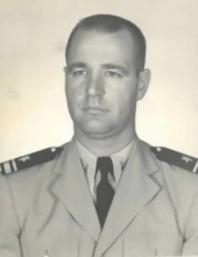 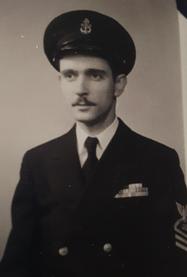 Shipmate Robertson was a FRA Life Member of  63 years.  He was a World War II Navy veteran who survived the sinking of the USS Yorktown during the Battle of Midway.  After retiring as a Radioman Chief Petty Officer in 1960, he was a NASA Communication Specialist at Goddard Space Flight Center.  He served as President of the Fleet Reserve Association East Coast Region during the 1981-1982 FRA Year.

Shipmate Robertson’s USS Yorktown experience was documented in a three part article written by Branch 182 President Keith Kaider, which was published in the 2015 June, July and August issues of the FRA Today magazine.  These FRAToday issues can be obtained by going to the following link:

​Please remember our troops overseas in
Iraq and Afghanistan. 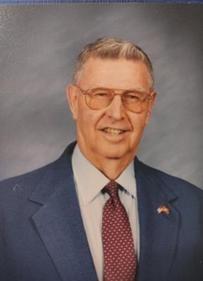